Expand your business by partnering with Geometa

We have been working with the Geometa platform development team since 2013. On its basis, the “Information and Analytical System of Urban Development Management of the Territory of Yuzhno-Sakhalinsk” (hereinafter referred to as System) was implemented.

The Geometa platform has evolved greatly over the years, which significantly affected the efficiency of our institutions. The main drivers for increasing efficiency were the following reasons: Meet the updated Geometa v.5.27! We are talking about the main changes, updates and improvements for past releases. 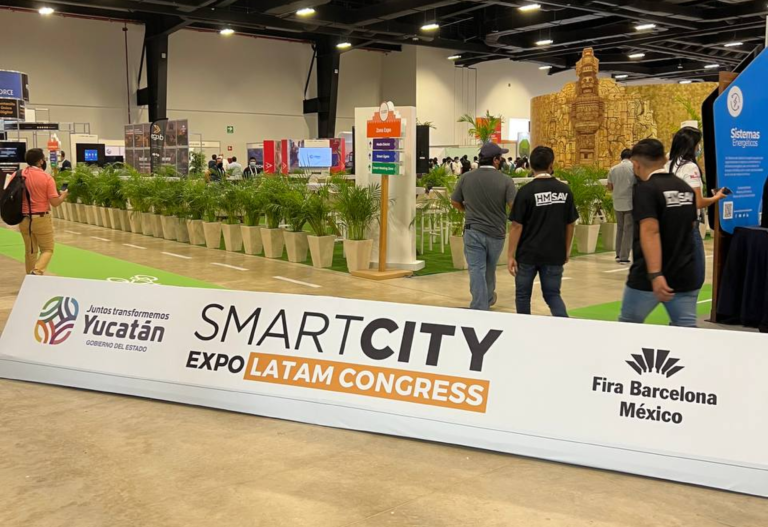 We were so excited to visit Smart City Expo Latam Congress. We were happy to meet colleagues from Latin America working on Smart City projects and share over 15 years of experience in sustainable city transformation.